VAWA has been reauthorized 3 times – in 2000, 2005 and 2013. Through each reauthorization, legislators have sought to extend VAWA’s reach and close various loopholes that older versions may have included – in 2013, it was amended to include a nondiscrimination clause that extended protections to all victims and survivors of GBV regardless of race, color, religion, national origin, sex, gender identity, sexual orientation, or disability.

As one of the most popular federal policies aimed at ending domestic violence, VAWA expired again on September 30, 2018. It received a temporary extension as part of the short-term spending bill but expired shortly thereafter on February 15, 2019.

On April 4, the House of Representatives passed The Violence Against Women Reauthorization Act of 2019 by a vote of 263 – 158. Unfortunately, the Senate has ignored the bill since April. This is most likely due to the new provision that House included that closes the “boyfriend loophole” by extending existing gun restrictions to include current and former dating partners convicted of abuse or stalking charges. However, when it comes to protecting survivors of domestic violence, there is no room for partisan politics.

Ayuda urges Congress to act swiftly reauthorize and pass VAWA because this bill will improve lifesaving services for all victims of domestic violence, sexual assault, dating violence and stalking. Now, more than ever, it is important that Congress reauthorizes VAWA, enhance existing programs, support survivors, and increase prevention efforts. 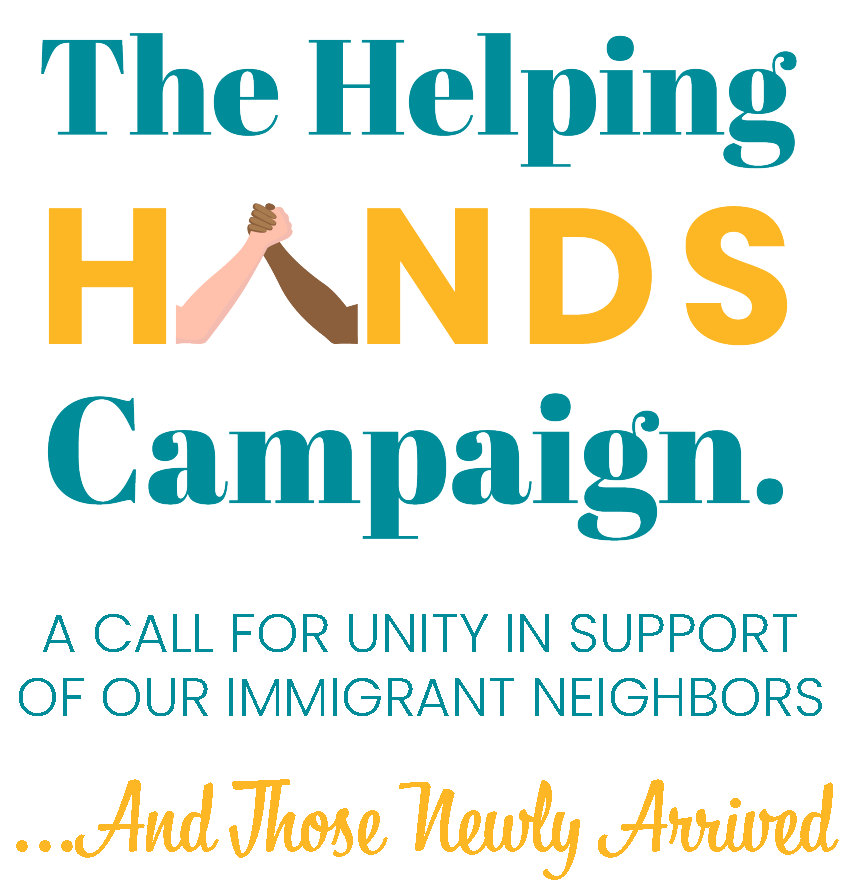